Royal Ascot 2021 is almost upon us once again, the world’s biggest and most popular turf flat racing fixture bringing some of the best horses in the world together from June 15th to June 19th.

We’ve seen a full fixture list this time however, though the new races created last time around to relieve congestion in the racing schedule remain on the card permanently.

While the meeting remains at five days in length, the schedule for the event is different overall with each day now extended, seven races taking place now from 2.30pm to 6.10pm.

There were of course famously no viewers last year on track, though at least 4,000 will be attendance daily this time around. Ascot’s course management continues to liaise with government about the possibility of extending this to 10,000, as the current capacity does not allow for any paying customers at all although the atmosphere will at least be more authentic.

It goes without saying then that revenue generated on course will be low, however there are a number of apps taking bets on Royal Ascot and all are reporting strong ante-post money.

Their Palace Pier, the recent Lockinge Stakes winner, is clearly the best miler in the world right now and will be a very short price for the opening Queen Anne Stakes. The brilliant four-year-old was a winner on the card last year in the St James’s Palace Stakes and he seems sure to follow up.

Looking to emulate his stablemate in that three-year-old Group 1, following the same path as Without Parole, is the good-looking Mostahadaf. After a taking debut at Newcastle, the Shadwell colt followed up at Kempton then defied the strong field and bad ground in the Heron Stakes at Sandown to remain unbeaten in three races.

The Gosden team also have Lincoln winner Haqeeqy in the Royal Hunt Cup, the ante-post favourite, in a year when they may well dominate.

Punters are always on the lookout for sprinting stars, and this year the division looks very strong indeed. The brilliant Battaash, twice a runner-up and once a winner of the King’s Stand Stakes, is now on track to defend his crown for Shadwell and Charlie Hills.

Having been injured in the winter, his participation was in doubt but the seven-year-old is now reported as being full of his usual zip and it’ll be great to see him line up.

He could be challenged on day one by the likes of Glass Slippers and impressive three-year-old filly Winter Power who demolished her opposition at York during the Dante meeting.

In the six-furlong Diamond Jubilee Stakes, Duke of York scorer Starman now looks to be the real thing. Still inexperienced, he surely has plenty more to give yet. He only just beat constant improver and former Ayr Gold Cup winner Nahaarr who challenges again, as does Sir Michael Stoute’s Dream Of Dreams who has won this before and warmed up with a nice win at Windsor.

The likes of George Boughey and Roger Varian have been revelations this season for different reasons, but the elder statesmen of the sport are still strutting their stuff and may well school the younger brigade.
As well as the aforementioned John Gosden, Sir Michael Stoute has a strong hand this year and not just with Dream Of Dreams.

His fillies have been particularly impressive, with Queen Power having easily put in a career best in the Middleton Stakes to put her spot-on for the Duke of Cambridge Stakes. Stoute also trains two-time winner Potapova who, despite inexperience and having only won a pair of novices, can go very well in the Group 1 Coronation Stakes. She’s one to watch.

Don’t rule out William Haggas having a great time too, with Addeybb a key player if the rain comes, while Al Aasy may yet turn up in the Hardwicke Stakes. 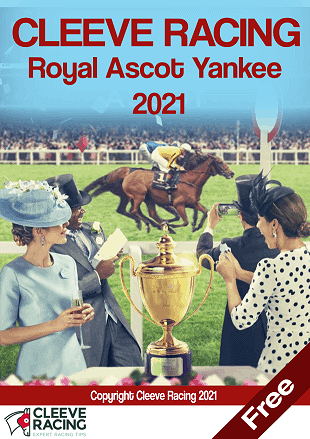 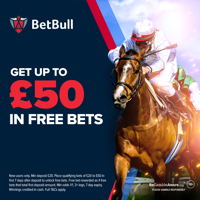 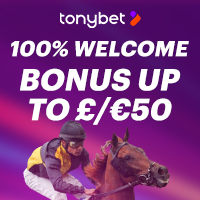