Bristol De Mai’s bid for the 2018 Cheltenham Gold Cup is now in serious doubt after Nigel Twiston-Davies’ runner was beaten in the Cotswold Chase at Cheltenham, his second successive defeat. The seven-year-old, who went off as the 7/4 favourite, had to settle for third place behind Definitly Red and American, respectively.

Despite not jumping fluently in the early stages of the 3m1f contest at Cheltenham, Bristol De Mai looked to have every chance turning into the final straight; however, he soon weakened on the heavy ground and could not keep up with the leading pair. 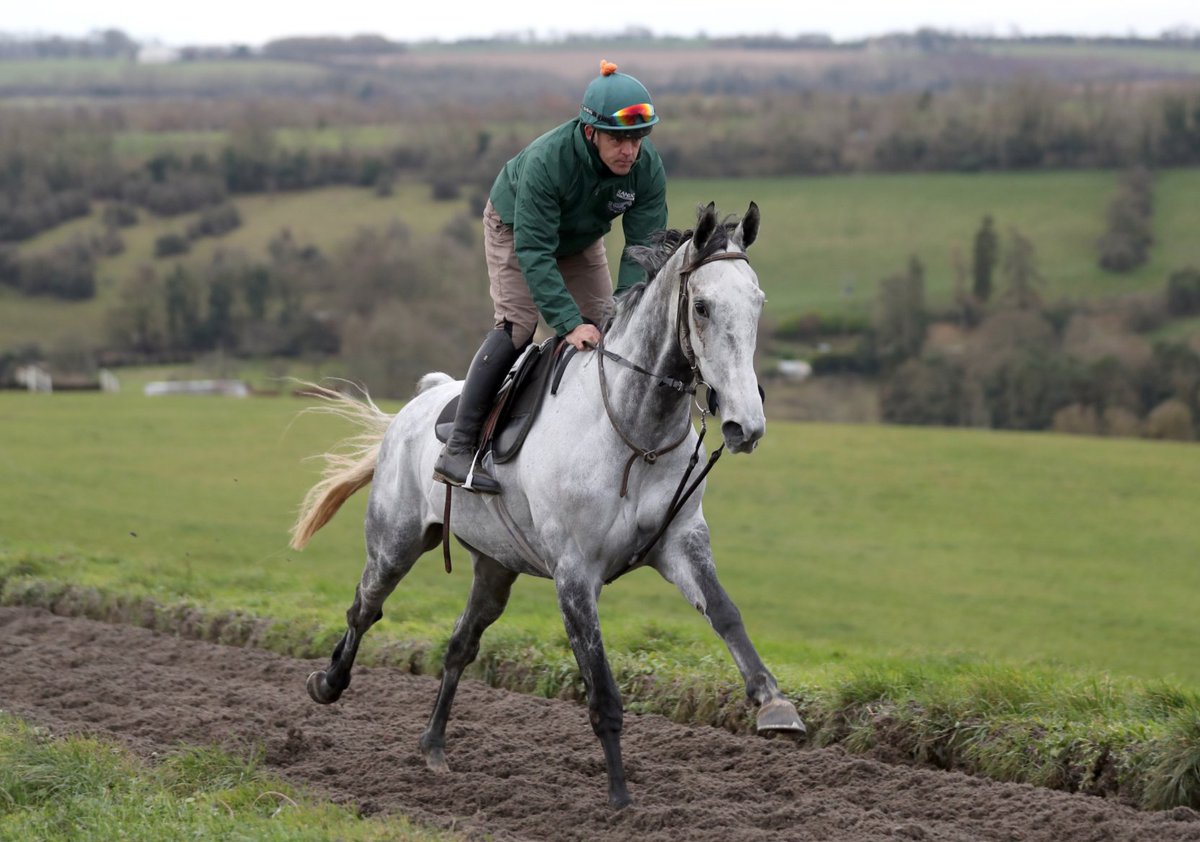 The 2017/18 campaign started so well for the Twiston-Davies’ horse as he opened with a victory on his seasonal reappearance in the Grade Two Charlie Hall Chase at Wetherby, in a field which included Cue Card, Blaklion and Definitly Red.

A career-best then followed in the Grade One Betfair Chase at Haydock, where Bristol De Mai won the opening leg of the Chase Triple Crown by 57 lengths in an emphatic victory. That success resulted in his odds being slashed for the Cheltenham Gold Cup as he had staked a claim to be one of the leading contenders.

Unfortunately for connections, their horse could not repeat his performance at Kempton in the King George VI Chase on Boxing Day, where his Chase Triple Crown bid came to an end. A big mistake when leading at the tenth fence ruined his chances in the leading Grade One contest, therefore, he had to settle for coming home sixth of the eight runners in the race won by Might Bite.

Two disappointing performances have left connections with a big decision to make now as they could still line up in the Cheltenham Gold Cup, where their horse is 33/1 in the horse racing betting for the Blue Riband event of the Festival. The other option is to bypass the meeting and instead run at Aintree in their leading meeting of the year a month later, where he would be fresh for missing Cheltenham.

Bristol De Mai has featured at the last two Cheltenham Festivals. He made his debut in 2016 in the JLT Novices’ Chase, where he finished second behind Black Hercules in an impressive display. 12 months ago, Twiston-Davies’ chaser was entered in the Cheltenham Gold Cup where he was 20 lengths behind Sizing John when crossing the line. 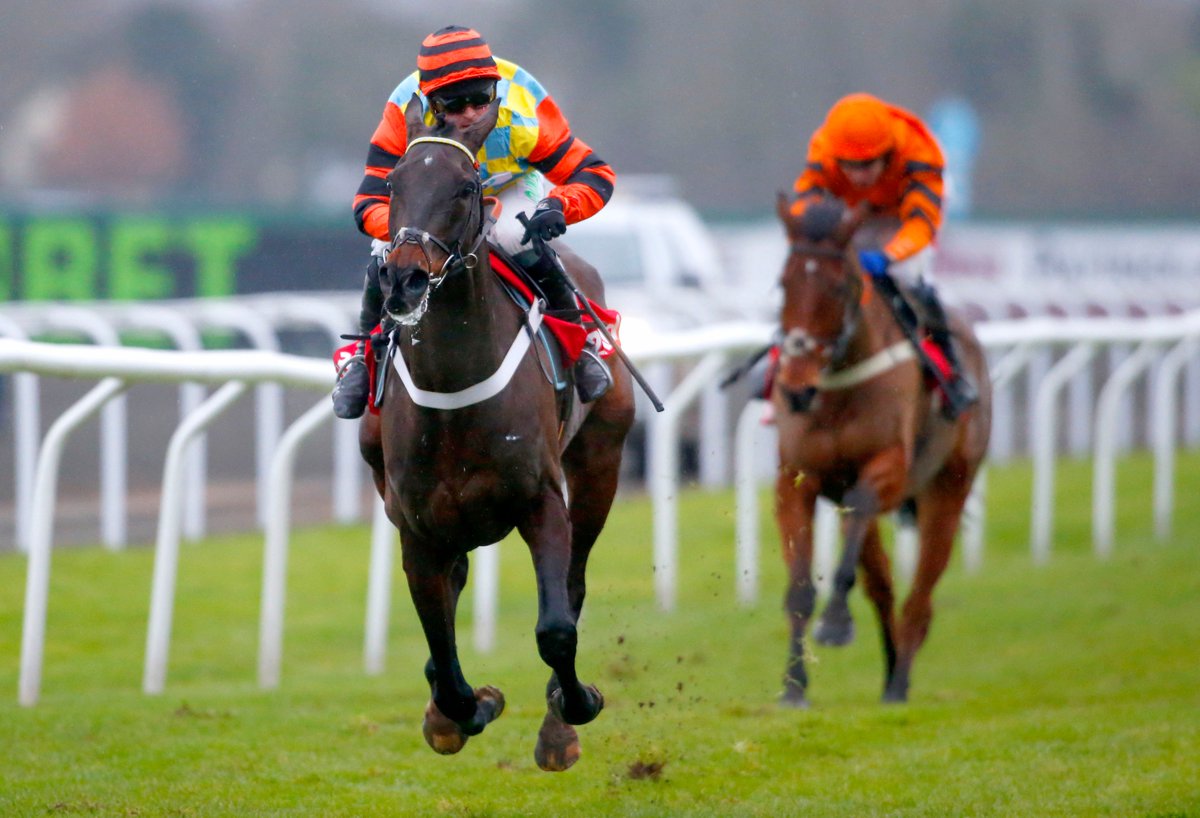 The betting for this year’s Gold Cup is now headed by the King George victor Might Bite. Last season’s RSA Chase winner is two from two this season after also winning at Sandown on his opening run of the campaign.

Defending champion Sizing John is expected to make the trip across the Irish Sea, however, he must improve from his latest showing where he was below his best in the Christmas Chase at Leopardstown. His trainer Jessica Harrington is likely to be double-handed in the race with Irish Grand National winner Our Duke also entered in the race.

The 2018 Cheltenham Gold Cup takes place on March 16 and it will be the 90th running of the prestigious National Hunt contest this year.